Foote, Cone & Belding (FCB) – one of the world’s largest advertising agency networks – announced that they will not renew their contract with the personal care brand after they rejected an advertisement of two men holding hands. According to a source, one of Nivea’s executives said “we don’t do gay at Nivea” during a meeting – which took place over the phone – and it was overheard by one of FCB’s gay employees. Gaytimes.co.uk

END_OF_DOCUMENT_TOKEN_TO_BE_REPLACED 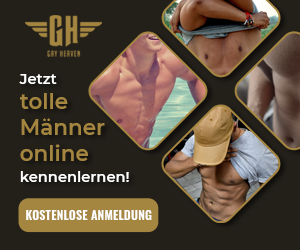