Clothing is not an option, and bare-naked skin rules the day! Whether they are in the shower, in the pool or in the sea Dylan Rosser s men have two things in common: They are always as sexy as can be and they are always wet. Hence the title of his newest photobook: Wet!
The photographer has been shooting the male nude for almost two decades and has worked with beautiful men from all around the globe. Based mainly in Ibiza (Balearic Islands), he often works in other locations like NYC, Paris, Los Angeles, Cape Town, Bali, Sydney.
This photo book includes several never-before-seen images taken in the Mediterranean Sea, pools in Palm Springs and Los Angeles, showers all over the world, as well as some studio work. Since Dylan never works with clothing, here instead he uses water, almost like a fabric, washing over the body. Wet is a careful selection of tantalizing images showing a mix of full frontal nudes (flaccid and erect), striking portraits, and a close-up focus on skin, water and texture. 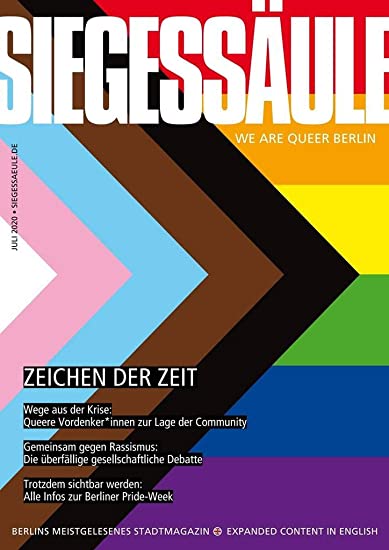