The internationally acclaimed debut of a novelist described by the New York Times Book Review as a „lovely comic surrealist“–a story of sex, love, and art found in the unlikeliest of places

Jeremy Acidophilus is not really named after the yogurt culture–he just likes to tell people that he is. Actually, he thought of that line years ago but has never been brave enough to use it on someone–until he meets Lady Henrietta over a dish of green Jell-O in his new favorite coffee shop. A painter of naked men for Playgirl magazine who has taken her name from The Picture of Dorian Gray, Henrietta has the power to make Jeremy do all kinds of things he would not normally do, including disrobe for a stranger. He thinks that he must be falling in love. Think again, says Sara, the artist’s outrageously precocious eleven-year-old daughter as she sets out to seduce the new model.

From the gray streets of Manhattan to the pastel kaleidoscope of Disney World, Jeremy’s journey of self-discovery is both irresistibly absurd and uncannily real. Everyone–from his cat Minou to a dancing magician named Laura to the agents hired by his mother to taunt him–has advice for Jeremy. Before he can hear any of it, though, he first needs to find out how to listen to himself.

➜ as Kindle
➜ as Hardback book
➜ as Paperback 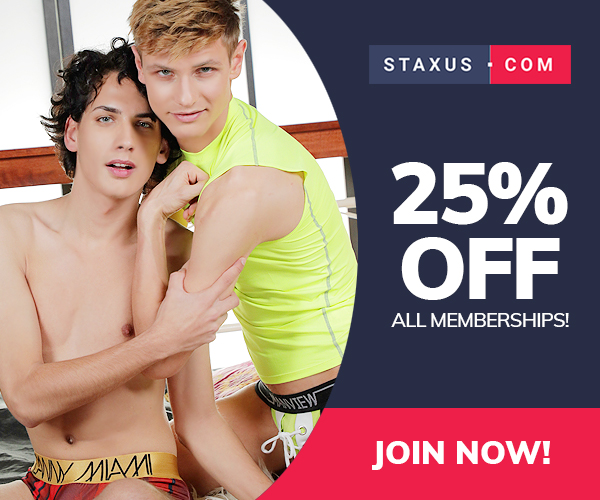 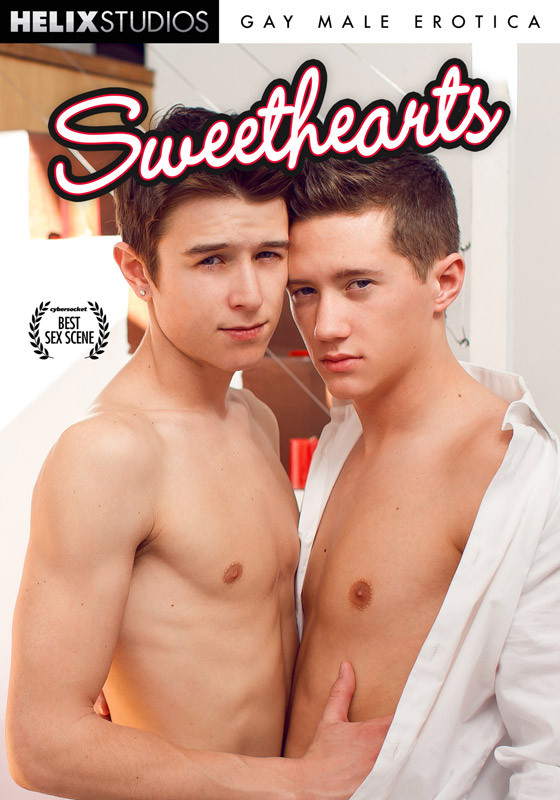 This website uses cookies to improve your experience while you navigate through the website. Out of these cookies, the cookies that are categorized as necessary are stored on your browser as they are essential for the working of basic functionalities of the website. We also use third-party cookies that help us analyze and understand how you use this website. These cookies will be stored in your browser only with your consent. You also have the option to opt-out of these cookies. But opting out of some of these cookies may have an effect on your browsing experience.
Necessary immer aktiv
Necessary cookies are absolutely essential for the website to function properly. This category only includes cookies that ensures basic functionalities and security features of the website. These cookies do not store any personal information.
Non-necessary
Any cookies that may not be particularly necessary for the website to function and is used specifically to collect user personal data via analytics, ads, other embedded contents are termed as non-necessary cookies. It is mandatory to procure user consent prior to running these cookies on your website.
SPEICHERN & AKZEPTIEREN
Lade Kommentare …
Zum Ändern Ihrer Datenschutzeinstellung, z.B. Erteilung oder Widerruf von Einwilligungen, klicken Sie hier: Einstellungen